How to Look After Your Kittens and Cats

Although cats might seem to be as tough-as-nails, they still need plenty of care. Here are the cat top commandments:

To desex, or not to desex a cat?

In only seven years a female cat and her offspring can produce thousands of kittens. Desexing is a must as, sadly, every year around Australia over 30,000 cats have to be put down because they're neglected or abandoned. It's a simple 10 minutes operation for male cats, and about 30 minutes for females. It means they're sterile, they can't breed, and hopefully there will be no more unwanted cats. In fact, you could say desexing reassigns you cat's priorities from being the neighbourhood's "Cassanova", to being a more clam and caring house cat.

We all know cats claw's can be weapons of mass destruction, and from a young age cats love to scratch. Scratching is a natural behaviour to keep their claws in good condition, and to mark their territory by leaving the scent from their claws. You are probably not going to stop cats from scratching, but you can compromise. A scratching post could prevent your furniture from being torn to shreds.

Cats consider themselves their own personal stylist. In fact, it is fair to say that cats are devoted self groomers. But, they still need brushing. The longer the hair, the more grooming required - mainly to get rid of knots that can be painful and uncomfortable. And, more importantly, to help prevent furballs. If furballs are interfering with digestion, or causing constipation, try specially designed foods that should help ease the problem.

Health Checks for Your Kitty

Finally, be aware pets are great actors, instinctively hiding any signs of sickness. Something could be up if you're pet:

So, check with a vet. These little guys may not have nine lives, but with a few simple steps you can make sure that your cat's one life is a happy and healthy one.

How to Look After A Kitten

Does Nutrition Need to Change with Cat's Life Stage?

How to Keep Your Cat Flea Free 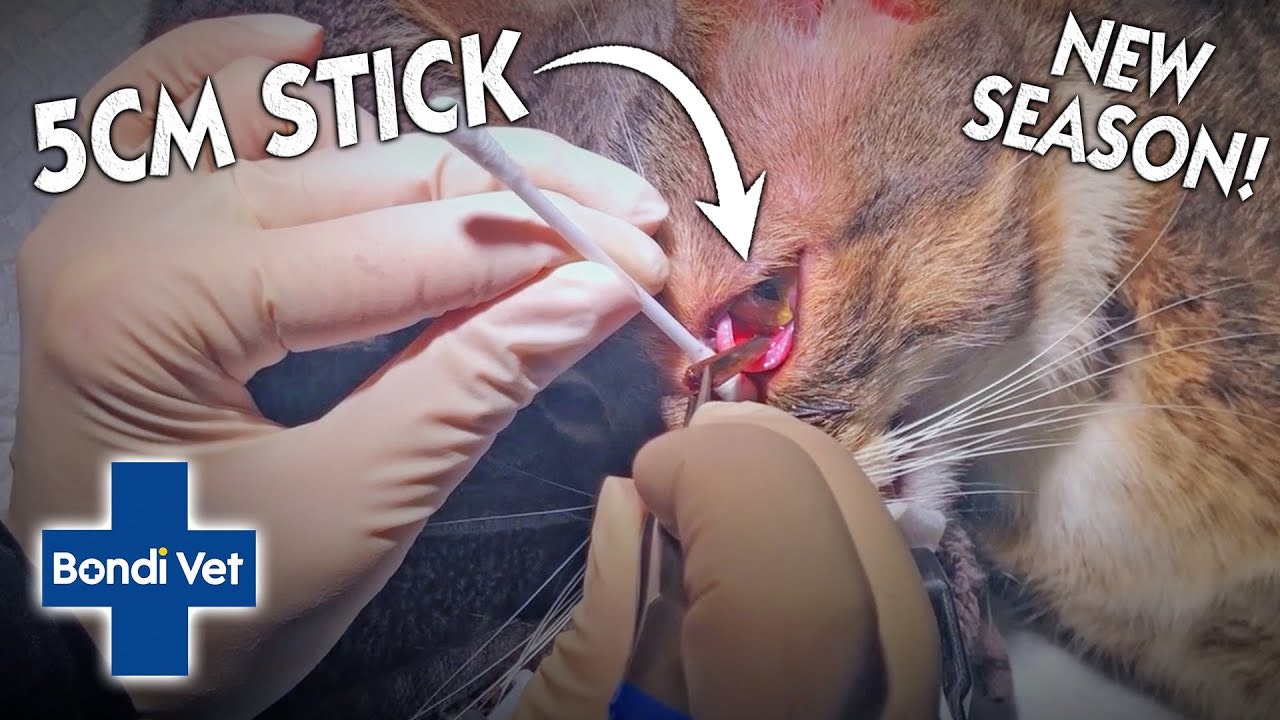 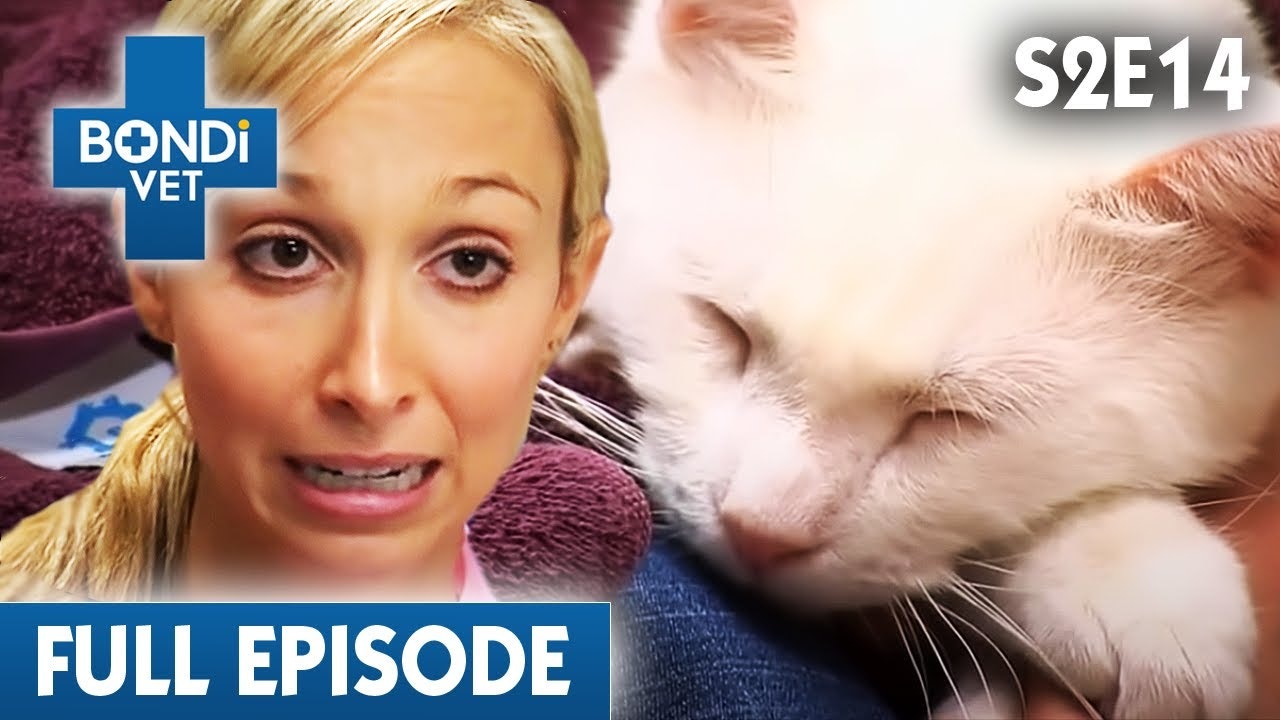 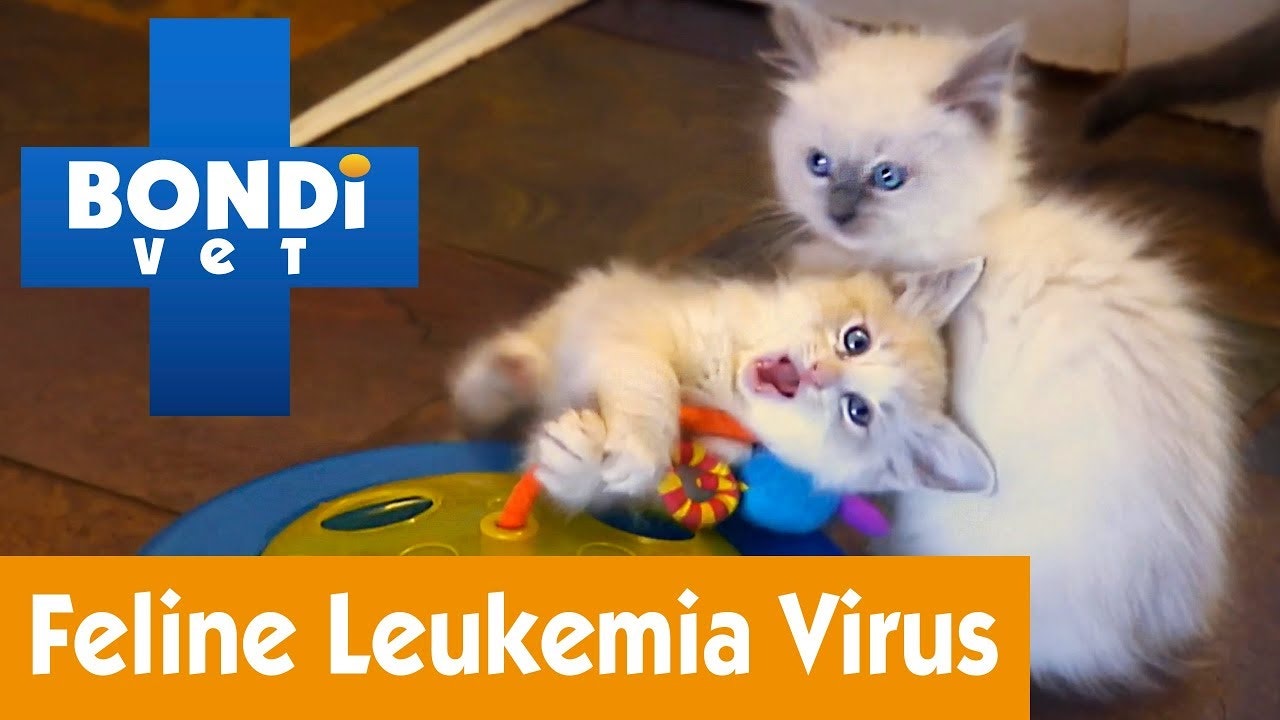 How To Protect Your Cat From Feline Leukaemia Virus | Pet Health