Cunning. Curious. Courageous. German Shepherds are fantastic companion dogs for an active family that has some room to spare. They are devoted, loving dogs that are very protective of their human carers. With boundless energy and an outgoing temperament, they are the perfect pet for an adventurous child or lively adult.

German Shepherds are working dogs that derived their name from their origins as sheep herders in Germany. Under the watchful eye of a German army captain, Max von Stephanitz, German Shepherd dogs were first bred to work specifically with police and army officers in the late 1800s. Their popularity increased in the 1910s, 20s and 30s due to the Hollywood film exploits of canine movie star Rin Tin Tin. Today German Shepherds are lauded for their use as police, army and search-and-rescue dogs.

German Shepherds first made their way to Australia in the early 20th Century, with an increase in popularity in the 1970s after a 43-year import ban. German Shepherds remain one of Australia's most popular dog breeds.

German Shepherds can be fantastic, energetic and loyal family pets. They love to run and play therefore are not a good fit for inactive owners.

The German Shepherd breed is known for their extreme intelligence and ability to be trained to work alongside human handlers. German Shepherds require firm, consistent training from a young age in order to become manageable pets and/or useful working dogs. There also must be a commanding voice in the household that can act as pack leader. German Shepherds respect authority.

German Shepherds are also compatible with other household pets, including cats, which they consider part of the family unit.

It is advisable to check the temperament and medical history of a puppy's parents and view veterinarian clearance certificates to ensure you get a healthy dog. Be very wary of uncertified backyard breeders.

Life expectancy is 10-13 years, which is about average for a large dog breed.

German Shepherds need to be fed a healthy and nutritious meal once or twice per day and love a high protein diet. A weekly pig's ear treat might win you some extra doggie points.

To look their best, a daily dry brush is recommended to reduce dead hair build up along with regular nail trimmings and a good bath as required. Due to their double fur coat, with a thick textured overcoat and protective undercoat, they shed a lot. Brushing them down everyday will significantly reduce the amount of dog hair left on the couch.

Am I the pet for you?

German Shepherds are fantastic family pets if you have the space and time to look after them correctly. 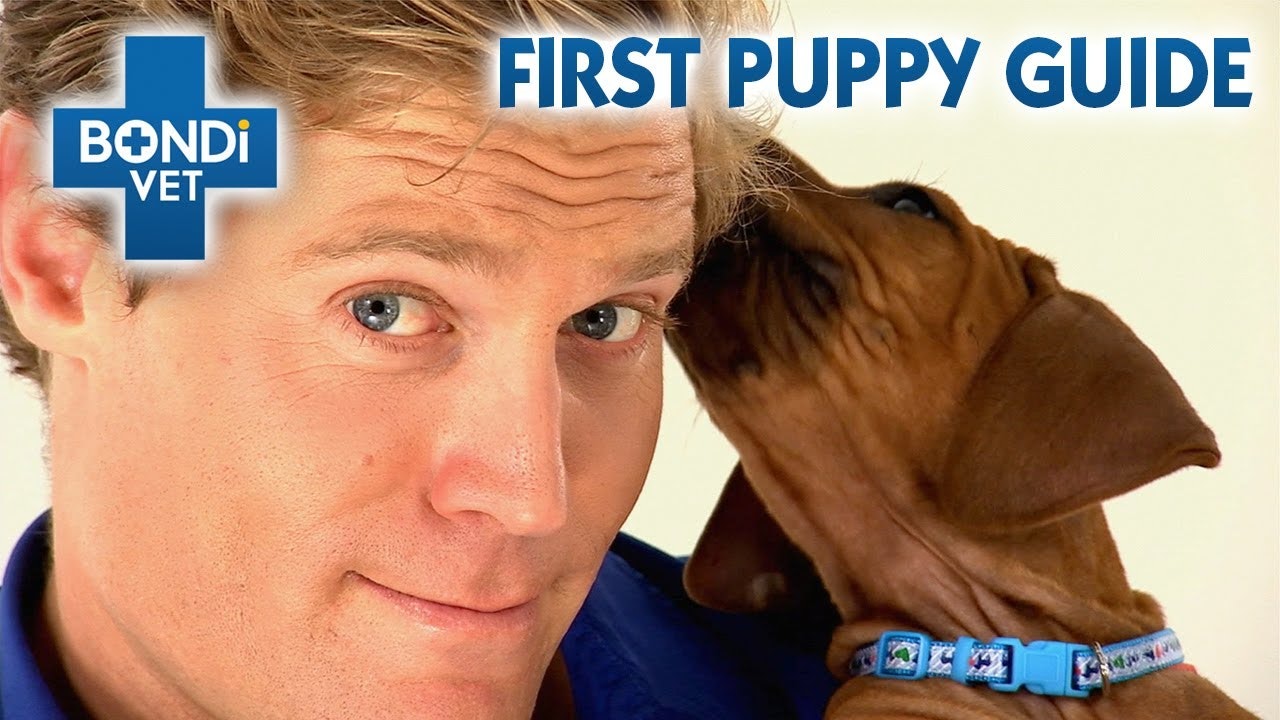 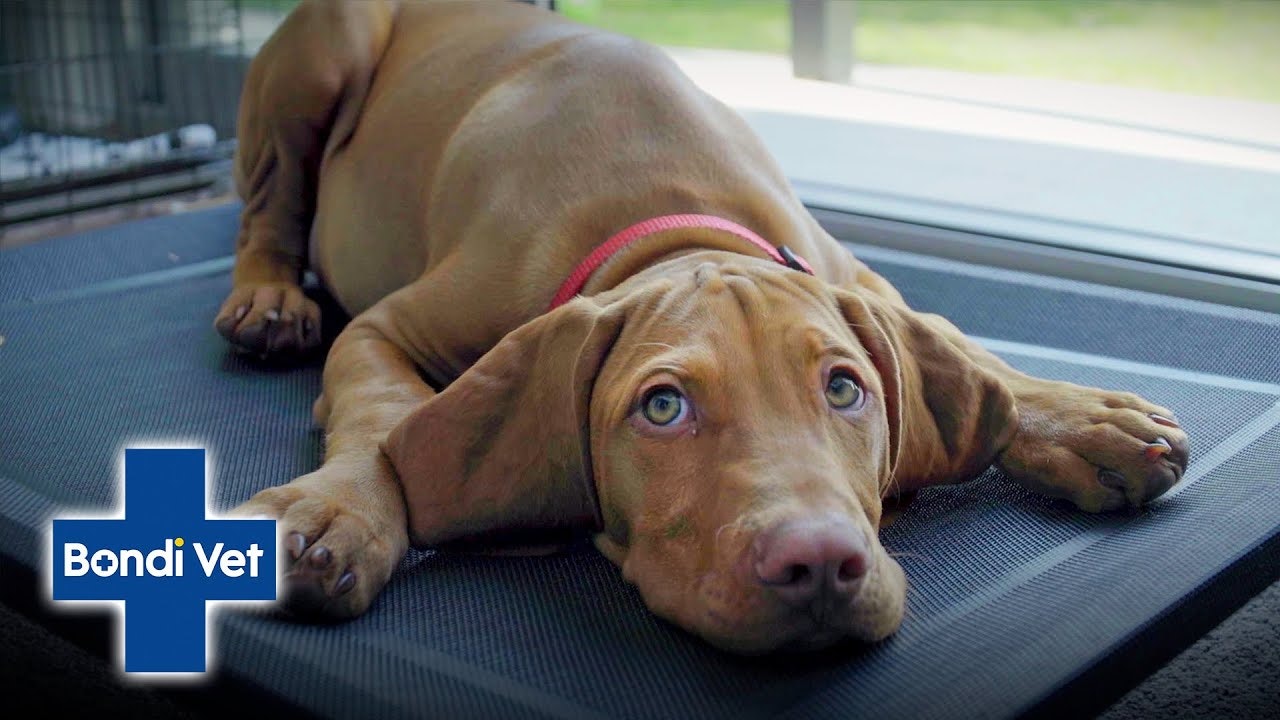 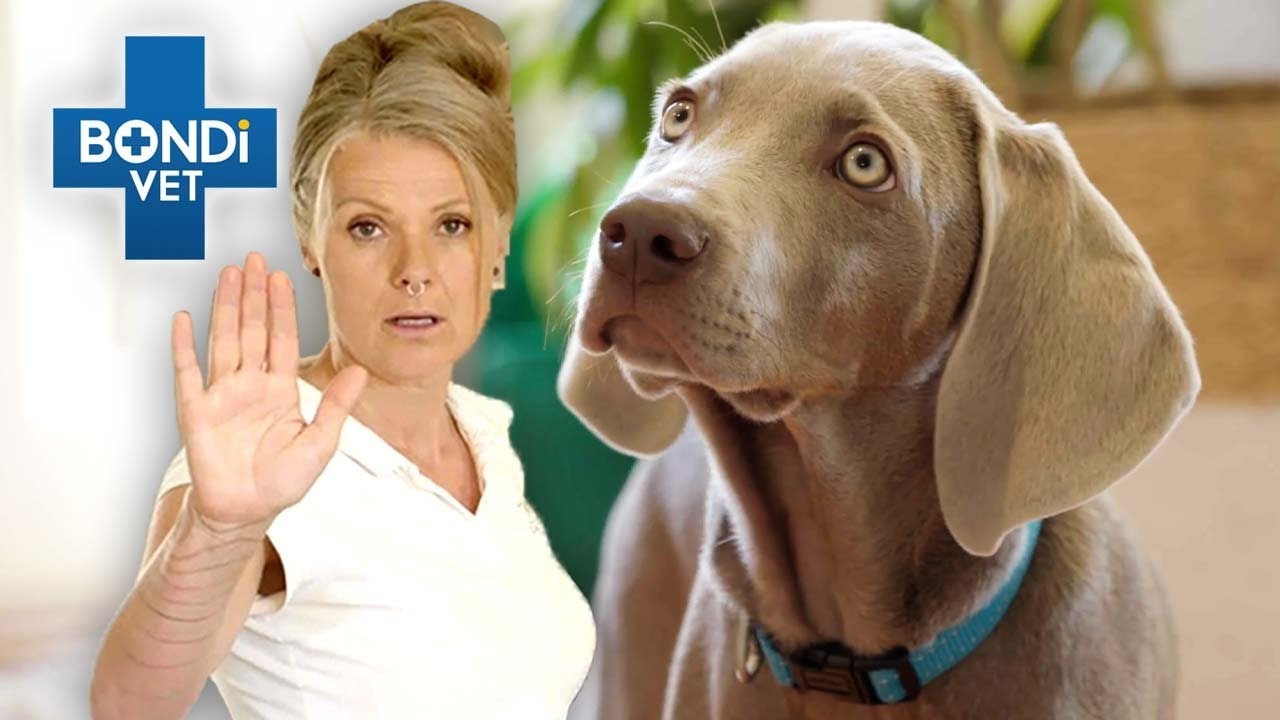