Why dogs eat poo and how to train them not to

Dog's eating poo. Not the most attractive trait of our four legged friends. We spoke to Bondi Vet Team on why and how to teach them to stop.

"Now this is a rather delicate subject, you see no matter how much good food we might feed our pets, some of them can't resist eating their own poo.

We might laugh but this sort of behaviour is just not on. You have to catch them in the act, say a firm 'NO', then remove them from the scene of the crime into another area.

To curb their fascination with something they shouldn't be eating, trying spraying it with citronella oil. Pets don't like it. A dash of hot Tabasco sauce is also a little trick.

And why on earth would dogs eat their own poo in the first place you might ask. Well they either learn the habit from their mother when they're a pup, or it's actually a symptom of being deficient in a digestive enzyme, which they're trying to extract from they're faeces. Feeding them boiled pumpkin might help to restore the enzyme and ease their poo eating problem."

Why Do Dogs Drag Their Bottom On The Ground?

What to Do if Your Puppy is out of Control 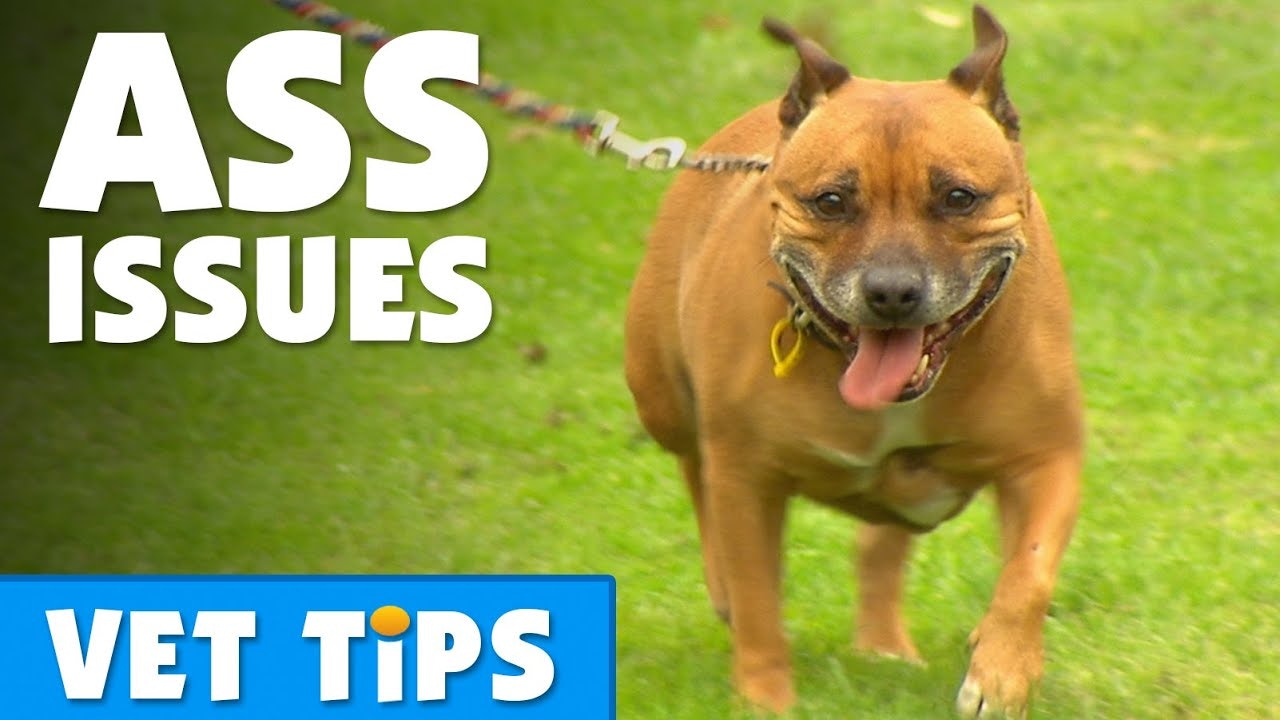 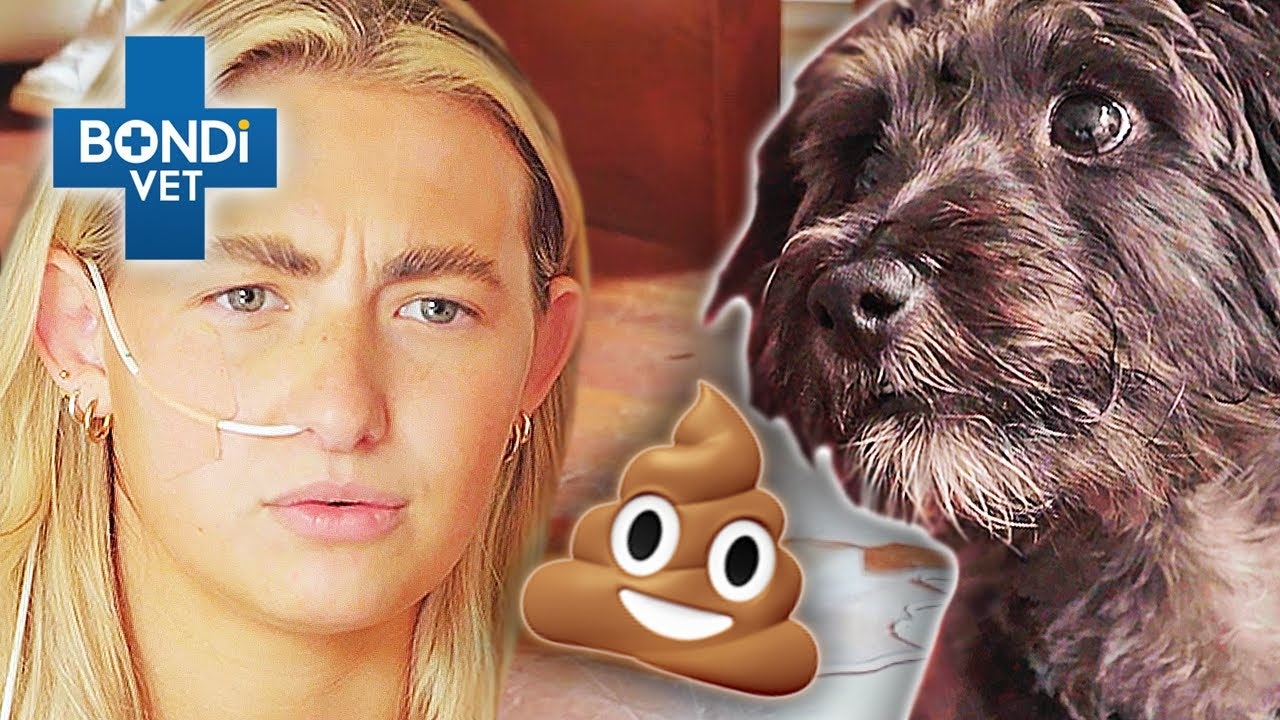 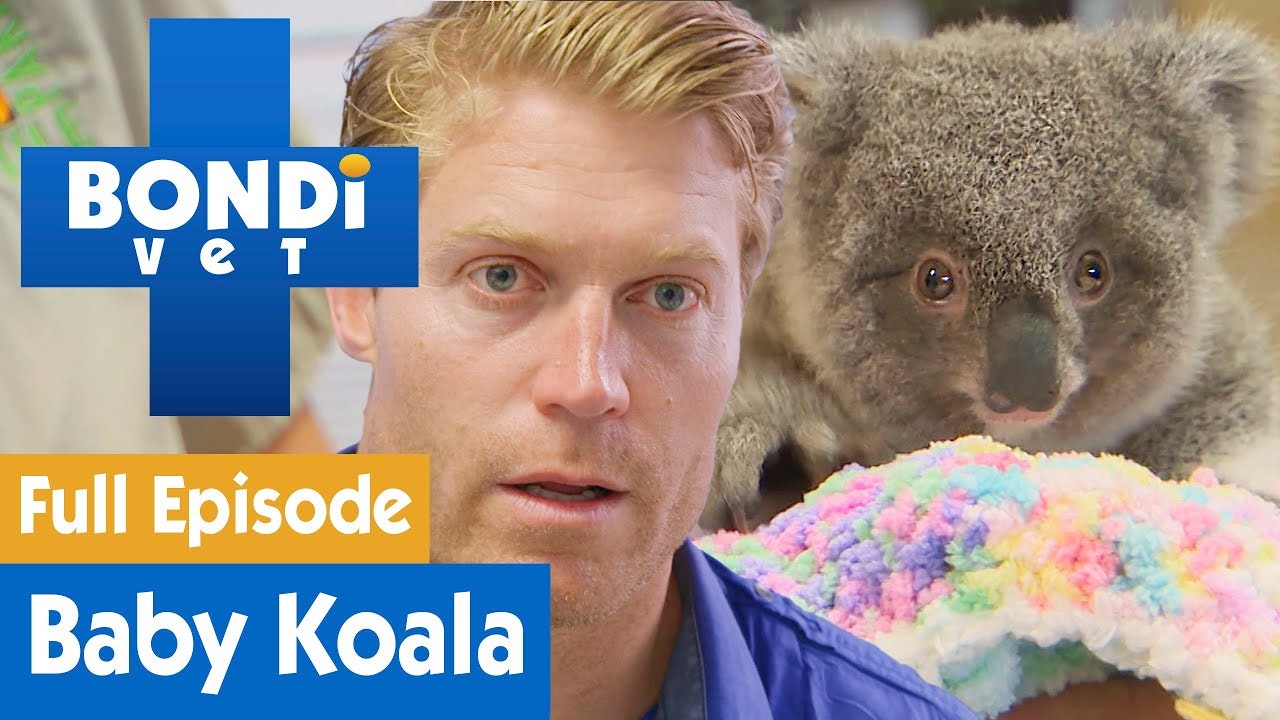