When Cats Get Aggressive Over Food

For most cats, feeding time evokes a positive mood; they may get a little too excitable, but certainly not mad. For some, however, feeding time brings about intense feelings of stress, possessiveness, and resulting aggression. In this article, we will explore what causes food aggression in cats, how it presents, and what you can do to solve it.

What causes food aggression in cats?

Unfortunately, the answer to this can be complex, as there can be many different possibilities. That said, it's important to understand its cause as best as possible to successfully address it and prevent the behavior from continuing.

Causes for food aggression in cats can include:

While seemingly behavioral in nature, the root cause of food aggression could be an underlying health condition. For example, periodontal disease causes pain and discomfort, making cats irritable, especially when eating. Neurological disorders and conditions like hyperthyroidism can also result in aggressive feeding habits. Especially if it is out of character, schedule a trip to the vet to ensure that nothing health-related is causing the change in behavior. Your vet can also advise you as to the best cat foods to feed your cat to keep them healthy.

Don't let a cat's aloof attitude fool you - they are very sensitive creatures, and can easily be affected by stress. As humans, we know how easy it is to feel irritable when hungry, and adding stress to the mix only makes negative feelings that much worse. Some common causes of stress in cats include:

If a recent change could be unsettling your cat, give it a week or two to resolve before considering the food aggression a separate issue.

Competition with other cats

Cats instinctively prefer to hunt and eat alone; even though they have been domesticated, that instinct endures. Consequently, a cat will want to guard and protect their food from other cats, especially if the other cat or cats are a new addition.

If your cat was once feral or stray, it's likely that their survival instincts were once in overdrive, and the fear of food scarcity is enduring. Any cat who has experienced a period of time fending for itself in the outdoors, competing with other cats for food, and often going hungry will inevitably develop an aggressive protection over their cat food. These survival behaviors will often remain despite them being adopted and well-fed.

Cats that have been abandoned as kittens or weaned and separated from their mothers too early are more likely to develop food aggression behaviors. This is because the feeling of scarcity and fear of not being fed can become ingrained from a very young age. This is why good cat breeders should ensure that kittens aren’t separated from their mothers too early.

Perhaps not the initial cause, but if cat parents repeatedly give in to a demanding, vocal, hungry cat, it's likely that they will condition the cat to repeat the behavior; after all, being given yummy food after making such a fuss appears to be a reward for their tantrums.

Cats retain strong hunting instincts despite being domesticated, and when they have their every whim catered to, it can lead to feelings of boredom. When cat parents fail to provide their cat with sufficient stimulation and enrichment activities, it can cause the cat to enact predatory hunting behaviors around feeding times.

In rare cases, the cause of a cat's food aggression could be an underlying mental condition. Researchers have yet to fully understand the cause of PAFB, but it is generally assumed to be linked to early-life stress.

How does food aggression present?

Behaviors that signal food aggression in cats include:

First and foremost, have your cat checked over by the vet to rule out any underlying health concerns. This will not only allow you to detect and treat any medical conditions found, but it will prevent the resultant aggression from becoming any further ingrained.

Once health conditions have been ruled out, ways to manage and resolve food aggression include:

Once health conditions and any significant, unsettling changes have been ruled out, the primary goal is to minimize stress and commit to not rewarding aggressive behavior. More often than not, a cat will soon learn what they need to do to be fed, and providing a calm, solitary feeding routine can help get them there sooner.

5 Key Ingredients to Include In Cat's Diet

Is Your Cat Food Appropriate for Your Cat's Age?

What Foods Your Should Never Offer Your Cat 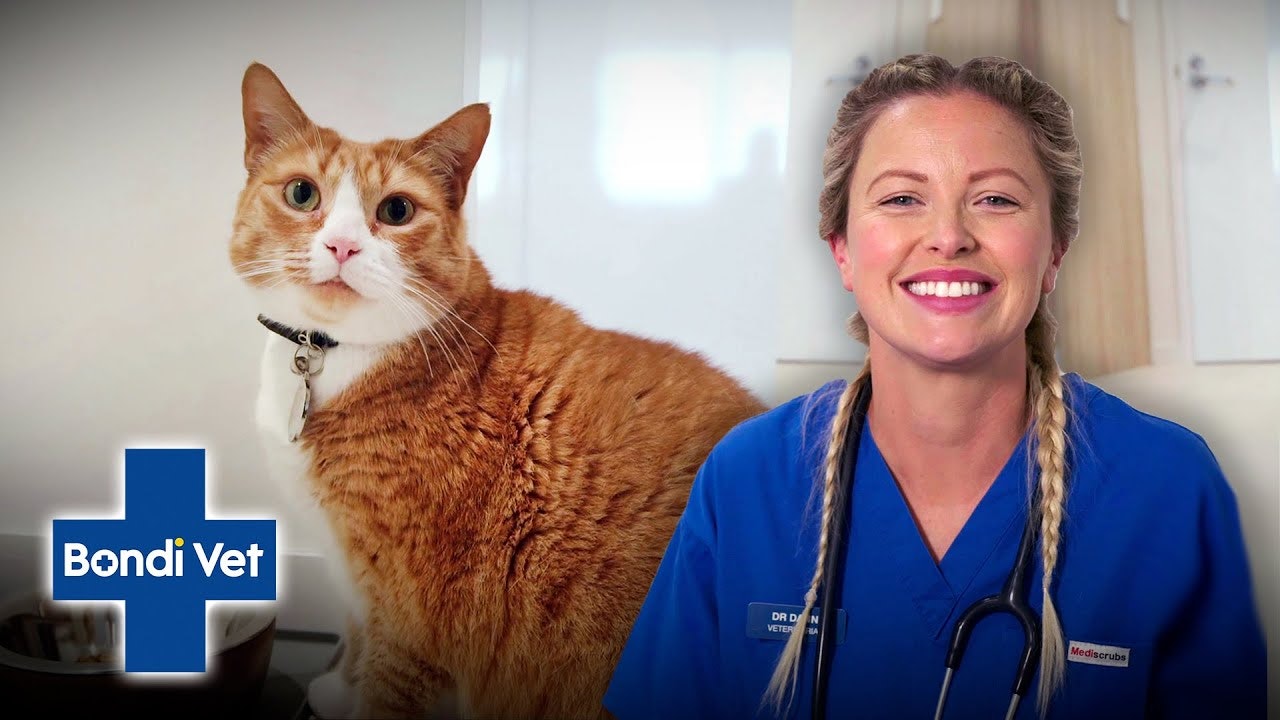 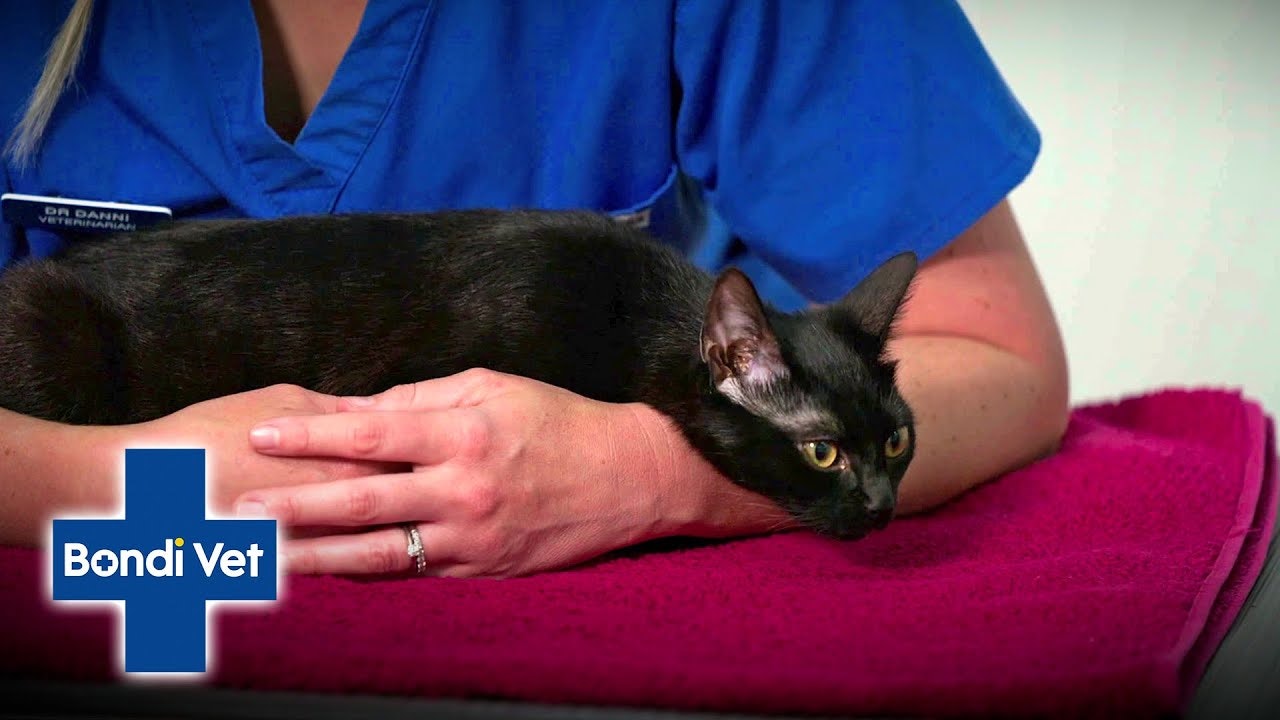 Why do cats get hairballs? | Bondi Vet Tips 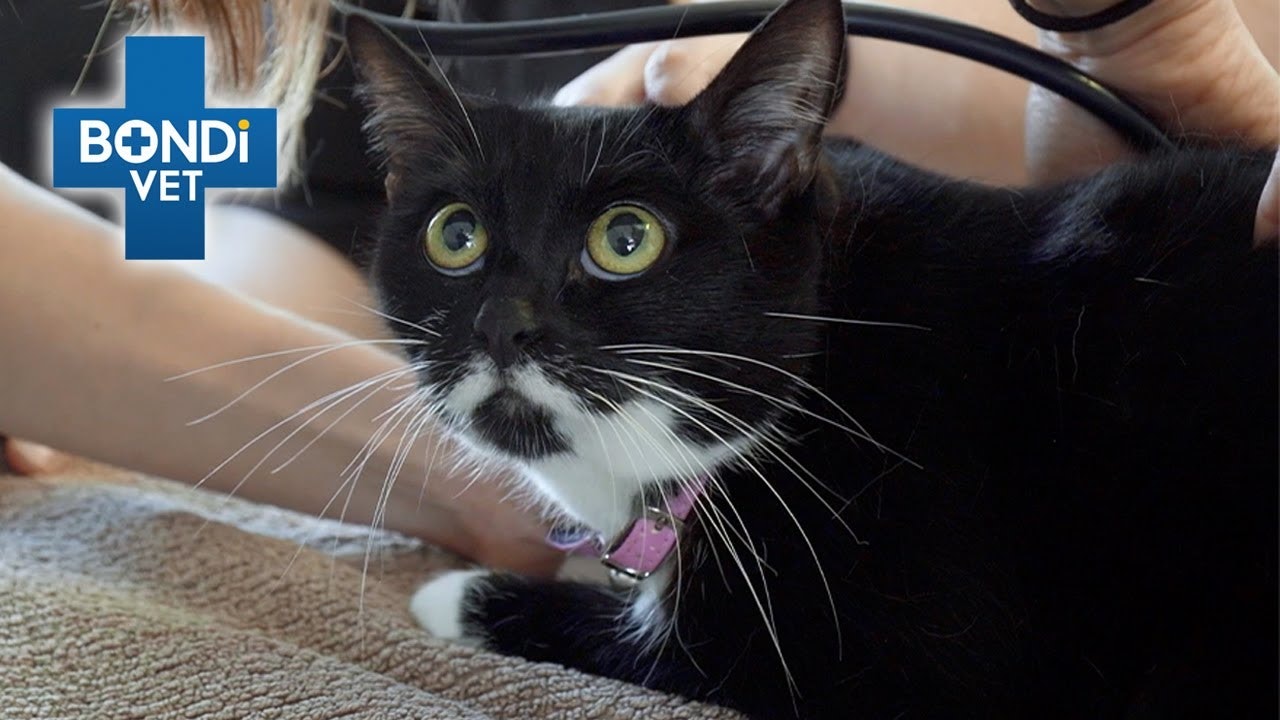